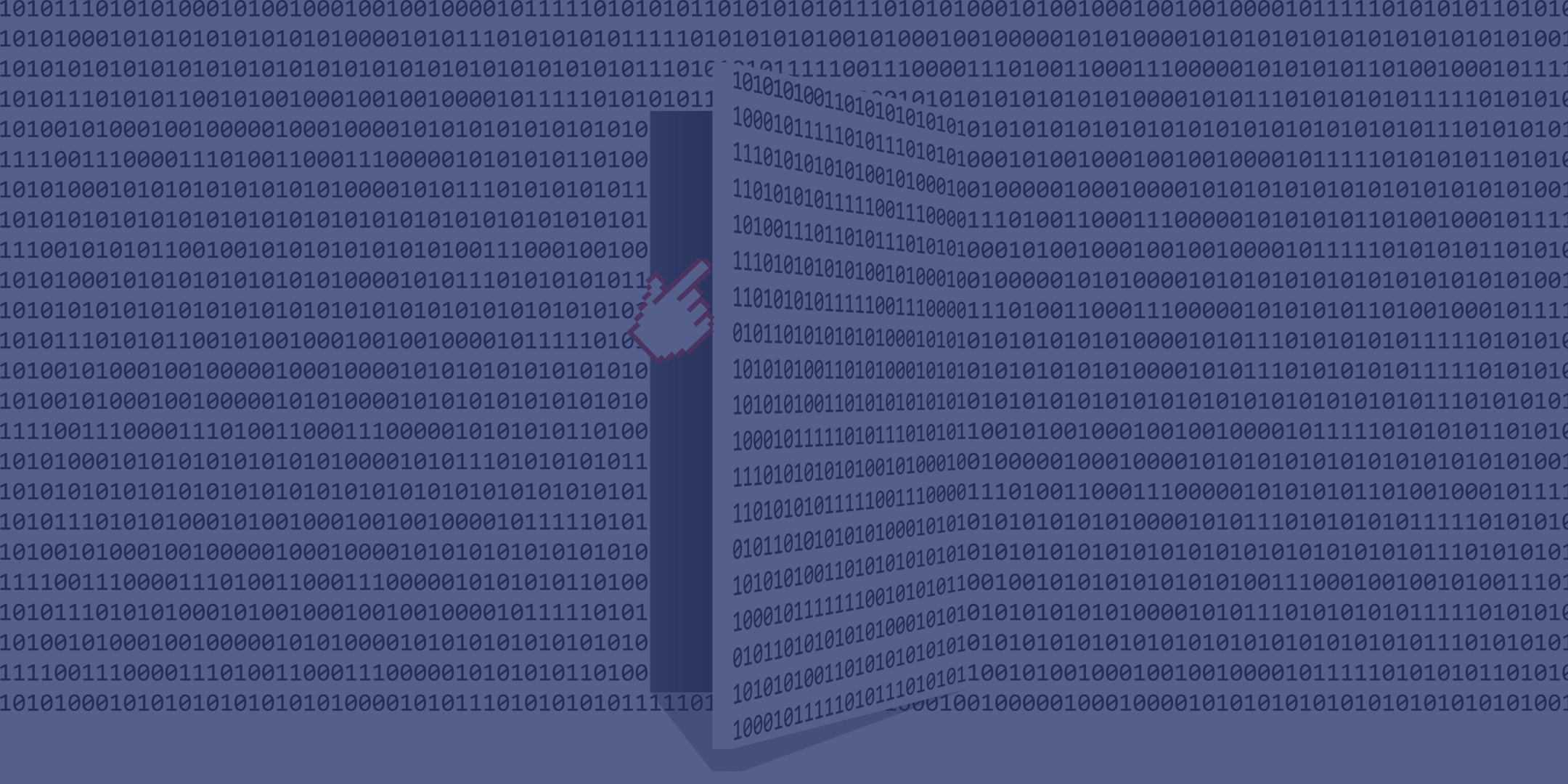 Although often used interchangeably, Vulnerability Assessment (VA) and Penetration Testing (PT or pen testing) are quite different. Many businesses may even use these terms as marketing jargon in an attempt to mislead business owners. However, not understanding the difference between these two types of testing can leave a pretty gaping hole in your security or generate unnecessary bills.

Yes, they do have similar outcomes: they both help companies find security holes and fix them before an attacker exploits them. But their wholly different approaches to this end simply make them integral parts of any cyber defense tests and procedures and are certainly not interchangeable.

What is a vulnerability assessment?

Vulnerability Assessment is the process of identifying, classifying, and prioritizing vulnerabilities in systems, networks, and software. It offers an organization a closer look at its assets and organizational security posture. So, in case of a cyber attack, the business isn't caught off guard.

There are a few key features that are unique to Vulnerability Assessment that separate it from all other types of testing:

What is pen testing?

Pen Testing is one of the most popular methods of testing the effectiveness of a cyber defense system. This is usually done by a competent group of security professionals who try to penetrate your networks using any data obtained from a vulnerability assessment. Since this simulates a real-world attack, it is considered the best test for any security infrastructure.

There are a few key features that separate Pen Testing from other types of testing:

Which test is the best for my network?

Simply put, neither one is and both are. Vulnerability Assessments and Penetration Testing actually complement each other, but do not replace each other. When performed in conjunction over a long duration of time, they help secure your network much better than only one of these methods ever could.

So, what's the best way to effectively incorporate both of these methods of testing into your cyber defenses? One of the most popular ways to do this is to treat these methods collectively as an evolving cyber defense program. This means that Vulnerability Assessments are used for the first few cycles of testing to discover weaknesses before moving onto Penetration Testing as your organization’s security posture improves.

However, in today's dynamic environment, this might not be the most efficient approach either, especially when software and systems constantly get updated. In this scenario, we've found that organizing quarterly VAs, followed by a yearly Pen Test, creates a cyber ‘sweet spot’ to keep your security infrastructure airtight.